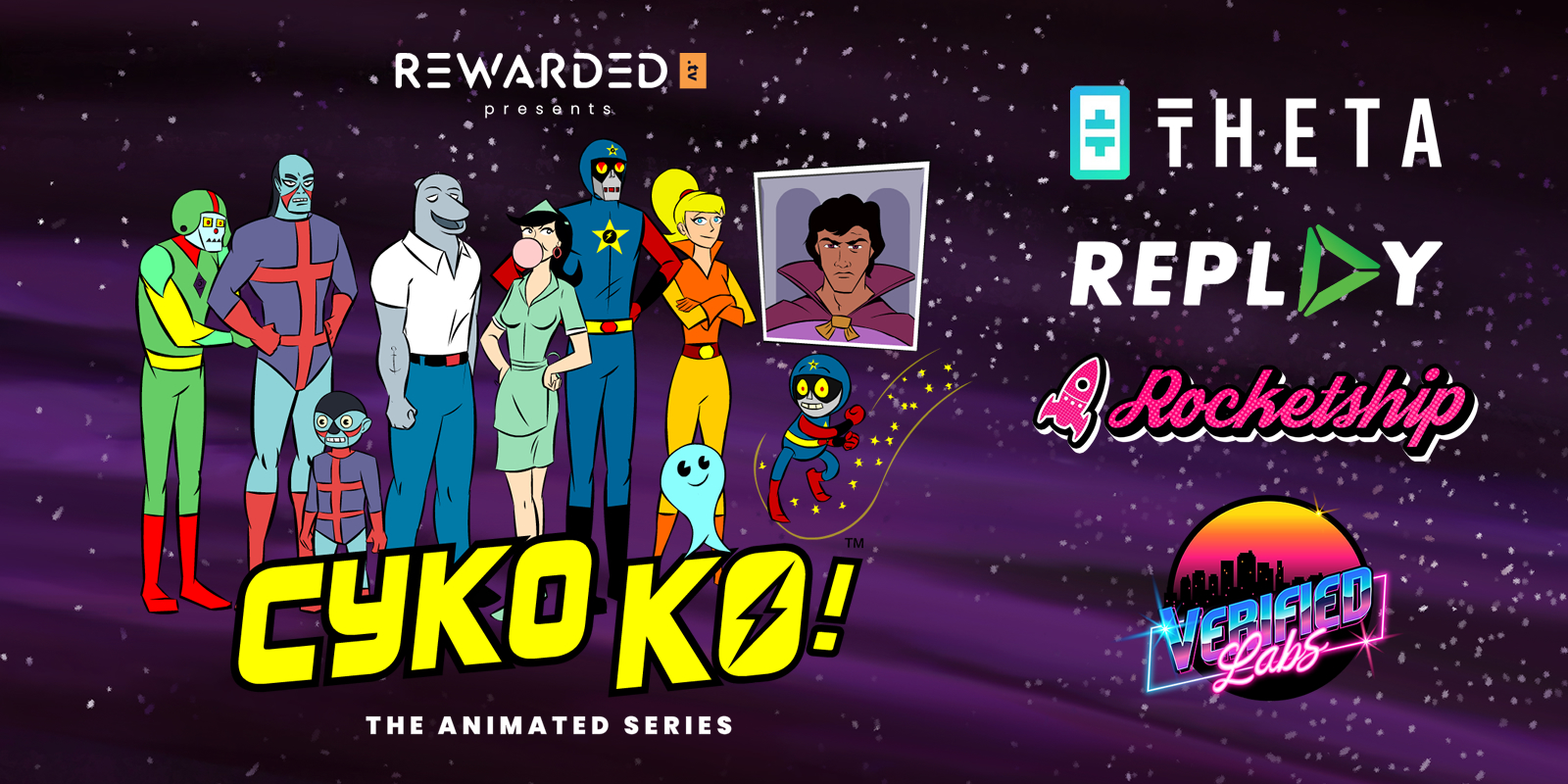 Jon Heder, Tina Majorino, Efren Ramirez and Jon Gries have all signed on to voice characters in Cyko KO, which is based on Rob Feldman’s Ringo Award-nominated comic book of the same name. Heder, who played a nerdy and lovable high school student title character in 2004 comedy hit Napoleon Dynamite, has been cast in the lead role as the titular Cyko KO.