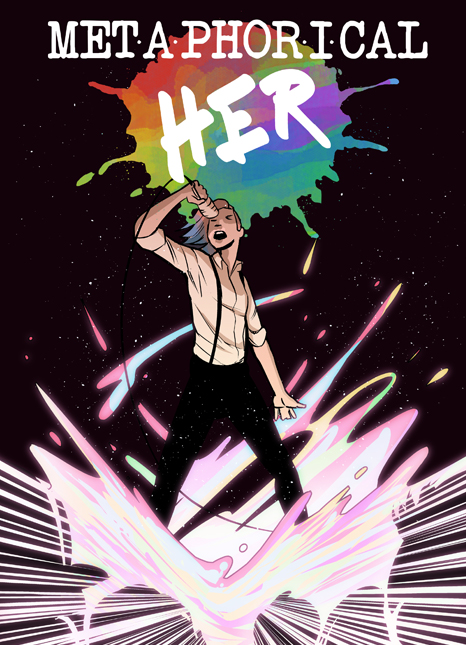 An exiled poet, a ravenous rock scene, and a spectacle of visual metaphors.

Humiliated and exiled, a young poet and her friends build an underground following while fighting against the white collar criminals who threaten their careers.

Our hero, Laney Petra, takes a social misstep and offends the man who holds the keys to success in her chosen field of work – poetry. Discovering an unlikely audience in the local rock scene, Laney shows that she can build a sizable following of outsiders that will force the poetic scene to recognize her and her work. All the while, Laney must fend off the people who want to cage her, her friends, and hinder their ambition.