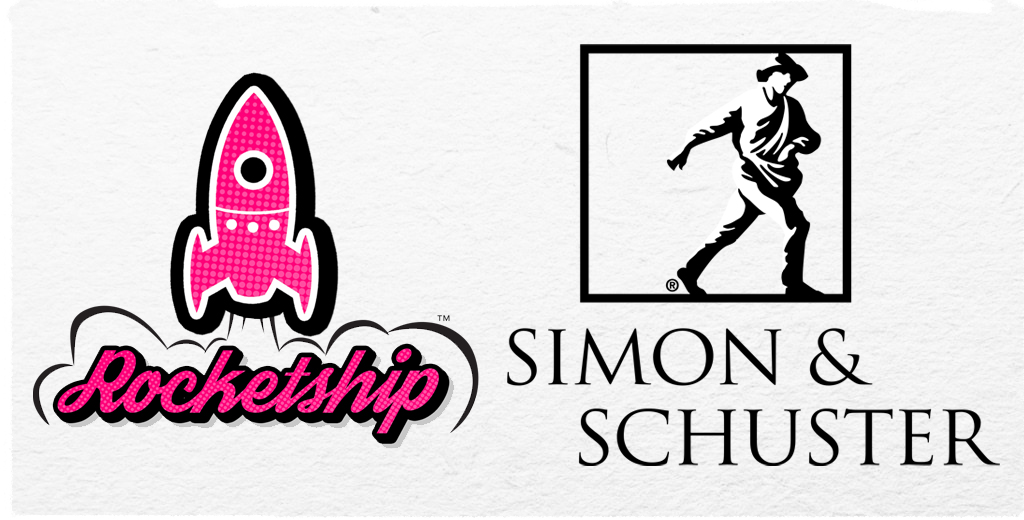 “In 2019 we launched Rocketship as a company that focused on bringing hit webcomics to print. Today we’re thrilled to announce that we’ll be expanding global reach for our creators and partners through Simon & Schuster, a world leader in distribution.” said Rocketship CEO Tom Akel.

“We are delighted to welcome Rocketship Entertainment to the Simon & Schuster family of Distribution Clients,” says Michael Perlman, Vice President, General Manager, Simon & Schuster Publisher Services. “We look forward to helping them expand their presence in the market, and providing them with the best support possible to help them grow their business.”